Adventys was established in 2000 by René Guillemin, a veteran of the domestic kitchen equipment manufacturing and induction markets. The company was then purchased by long term employee Jean-Luc Perot in 2005. 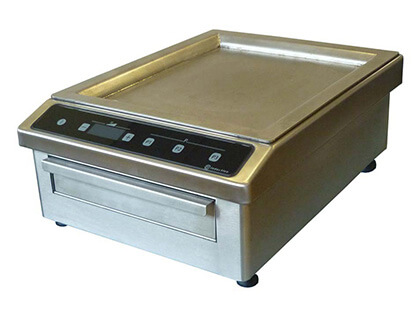 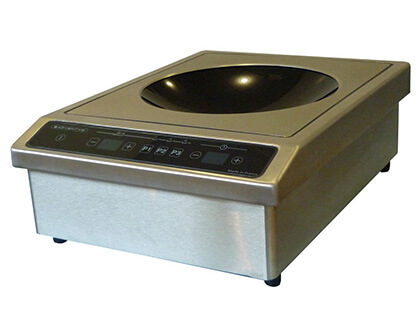 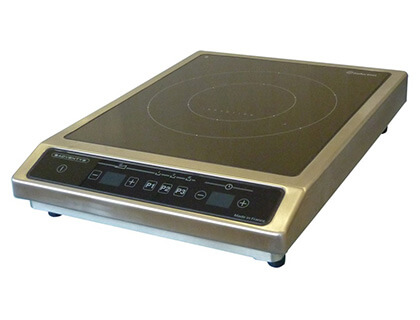 To this day, the first line developed by Adventys - the Bioline range (and the drop-in version 'Exclusive' range) - remains the company's best seller. Historically, Adventys primarily manufactured for other retailers who did not specialise in induction technology, and other industries such as gas equipment manufacturers, choosing not to directly sell to retail markets. Today, the Adventys product range consists of 30 models provided to retailers, dealers, and importers. The company has a strong sales force and has grown to export to Brazil, Middle East, Asia and Australia.

Adventys manufacture exclusivley on site in their own production facility, which comprises of an electronic workshop, a metal workshop, an R&D department, an assembly line and a sales force. Adventys has a team of 35 employees working to deliver the best in induction technology.
Adventys is ambitious and innovative, with its strength being that it is one of a select few independent induction manufacturers. This means Adventys retains its flexibility and is able to adapt to its clients demands and needs, offering bespoke, custom made units in addition to their standard modules.
Phoeniks imports the Adventys Bioline and Exclusive ranges, the unique Induction Plancha (flat grill) from Adventys is a Phoeniks customer favourite, becoming one of our best selling products.
See more videos on our YouTube Channel

“When designing the kitchen for Amaru Melbourne, I needed equipment that was going to very efficient and having used induction technology before at Vue de Monde, I had a good idea of what I wanted. The Adventys Induction is a dream to use and is very sleek, slimline and minimal looking, which ties into the restaurant’s vision of a high-end residential kitchen.”

"The Adventys GL 1500 Pastry is a vital part of equipment in the Puratos innovation centre - small, compact, portable and easy to use! It is very quick to boil water but can be precise enough to melt chocolate without a bain-marie, which really surprised me. I can’t speak highly enough of the GL 1500 Pastry and the huge impact it has made in the Puratos innovation centre and on a personal level in the way I work."

Made in Pixel Together