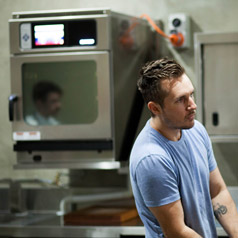 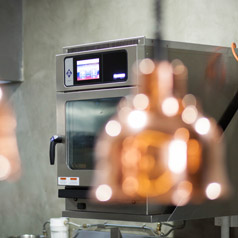 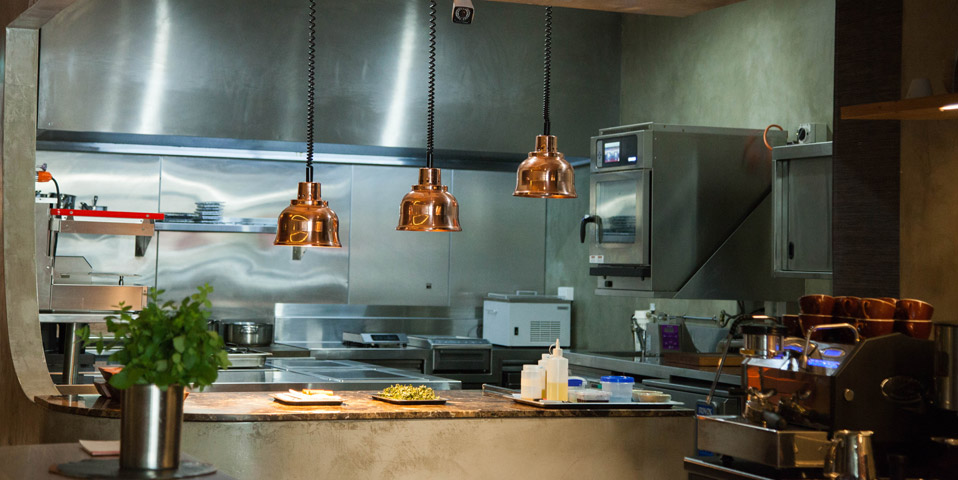 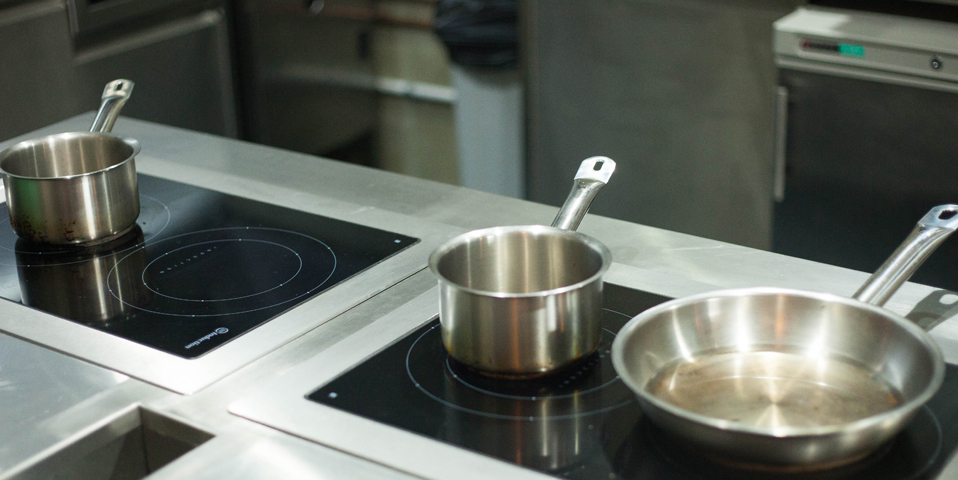 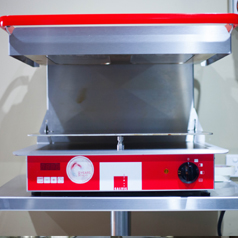 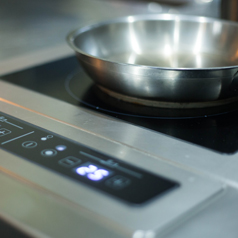 Having previously worked with the MKN brand and other Phoeniks’ equipment at Vue de Monde, Clinton was already accustomed to working with highly efficient induction technology and wanted the best equipment for his new Armadale restaurant. By working alongside Clinton and understanding his needs, we were able to provide Amaru with an Adventys Induction, which ties in with the restaurant’s overall feel of a high-end kitchen, due to the inductions slimline and sleek appearance.

Amaru Melbourne also includes an MKN Space Combi Oven, which is perfect for kitchens that require the same benefits of a Combi Steamer but are more boutique in size. Other products included in this project include a Kisag Stick Blender and a Salvis Salamander.

If you'd like to know more about any of those catering equipment projects, do not hesitate to contact us. 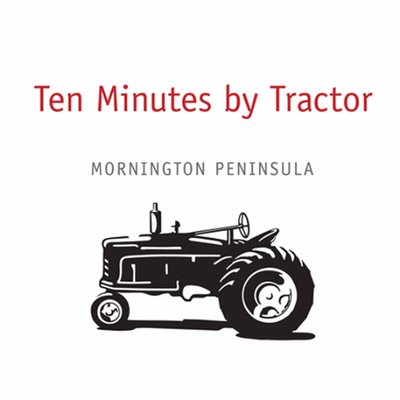 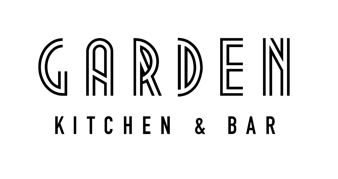 Keep up to date with the latest in premium commercial kitchen equipment by subscribing to our newsletter and give our Facebook page a like and follow!